Starting with Shopware version 6.4.0.0, we decided to change our API versioning strategy. This article will cover what has been done and changed, how it used to be and how the version strategy looks like now.

Prior to Shopware 6.4.0.0, the API version was mainly found in the routes themselves.

By using the version, one could ensure that his application keeps on working, because we're not going to introduce breaking changes within a version. Yet, versions had to be removed every now and then, which would then still break the application.

More on this can be found on our ADR regarding the API version removal.

With Shopware 6.4.0.0, we removed the API version from the routes.

The version inside the route will keep on working with Shopware 6.3.*, but it will be removed with the next major Shopware version 6.4.0.

Deprecations are now added with patch and minor releases, but only removed with a major release. This has always been the case for the core itself and is now adapted to the API.

Also, deprecated fields and routes are now shown in the Swagger documentation. Have a look at the FAQ beneath to learn how to open Swagger. Have a look for the @deprecated annotation on routes or the Deprecated flag on entity fields to see which fields or routes are deprecated in the code.

The Swagger API reference now includes the necessary information about the route and field availability. For routes, this can look like this:

Same for fields, here is an example how it would look like:

API expectations can be used as a request header in order to define necessary conditions for the server side. Example conditions could be the Shopware version, the existence of plugins or the version of a plugin. There are some examples:

This would expect that at least Shopware with the version 6.4 is installed.

This would expect that the Shopware version is at least 6.4 and PayPal is installed in any version.

If the conditions are not met, the backend will answer with a 417 http error.

I was able to ensure that my application will keep on working by using the version in the route. What now?

How do I get the currently used version via the API?

You can read the currently used version in the API as well. Starting with Shopware 6.3.5.0, you can use this route to fetch the current version: GET /api/_info/version

Prior to that, the version was readable using the following route: GET /api/v2/_info/config

How do I actually open up the Swagger page?

Simply navigate to the following URL in your shop: /api/_info/swagger.html 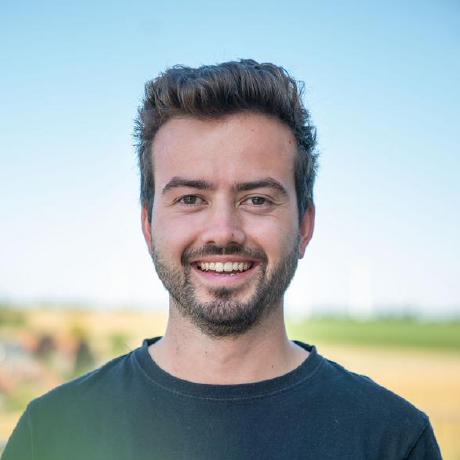 Last updated 4 months ago
Edit on GitHub
Contents
Overview
Versioning prior to 6.4.0.0
Versioning starting with 6.3.5.0
Deprecations
Route and field availability
API Expectations
FAQ
I was able to ensure that my application will keep on working by using the version in the route. What now?
How do I get the currently used version via the API?
How do I actually open up the Swagger page?